Are You New To Soccer?

Looking to participate in a sport that requires skill, fitness, strategic thinking and the desire to play as part of a team? Whichever level you play at, soccer can enhance your life by improving fitness and coordination.

Whether you are looking to participate casually, competitively or in a futsal league, you'll find our organization to be a great place to learn new skills and meet new friends. 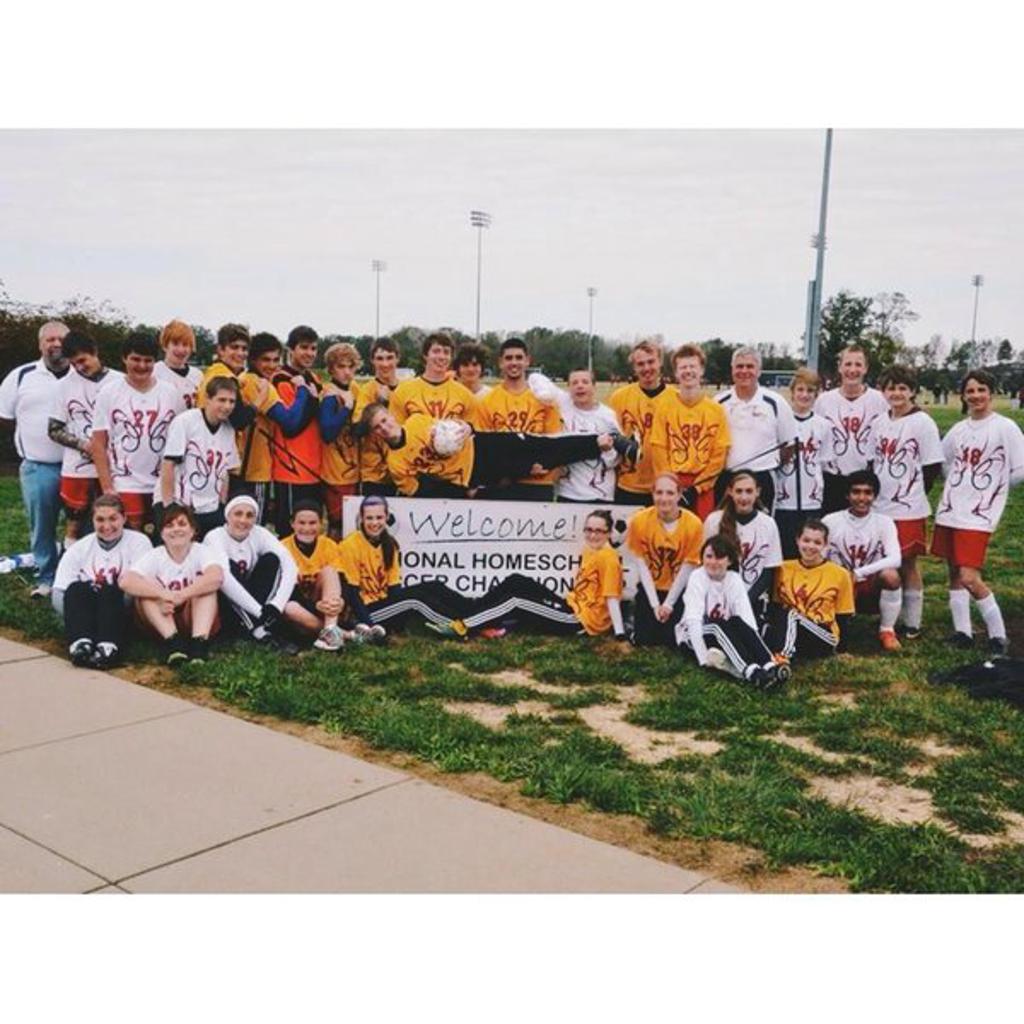 Globally, FIFA reported roughly 265 million soccer participants, which makes it the most popular sport from a participation and fan base standpoint. An ESPN poll revealed that second to China, the United States has the highest youth participation rate in soccer with roughly 24.5 million players. And, within the country, soccer is the second most popular sport for youth, trailing only behind basketball.

Soccer is inexpensive to get started. Cleats, shin guards and soccer socks are the only necessary equipment purchases prior to joining a team.  Our participation costs varies from team to team. With a uniform cost of  $120.00. Which includes both home and  away jerseys, shorts and socks.

Soccer is one of the easier sports to learn. Due to the of infrequent stoppage in play, there is a lot of time and space for free play and creativity. There are only a couple of major tactical regulations ,such as offsides, that need to be learned before jumping into the sport.

Helpful links:
What Are The Rules?
How Long Does it Take to Learn Soccer?

Soccer is known to be the most popular sport in the world, and one of the few that is played in nearly every country. To get a gauge of fan base popularity, in 2014 there were nearly 111.5 million people who tuned in for the Super Bowl and 1 billion who tuned in for the FIFA World Cup Final.

Helpful links:
The World Cup Reminds Us That All The World's a Soccer Field
Top 10 List of the Internet World's Most Popular Sports

The most common injuries in soccer are sprains and strains of ankles and knees. Although there are other major injuries, such as concussions and ACL tears that can be prevalent mostly at the higher levels, severity and recovery time for soccer injuries tends to be low.

Soccer requires a high fitness ability, specifically endurance and agility.  On average, a soccer player will run a total of 7 miles per game, depending on level of participation and position played.